Early dismissal for my daughter so we’re together in the kitchen granting her wish to make stuffed zucchini again because she “LOOOOOOOOVED” it.   By the time we were done with the dish, she had an announcement to make. This will be the ‘stuffed zucchini’ week. And that’s because with the ingredients required for the stuffed zucchini we prepared not one but  four dishes:

1. Stuffed zucchini made by Melina

So, the ingredients we put together to  make stuffed zucchini were zucchini, minced meat, and rice.  This time Melina did all the work following the recipe instructions.  At moments like this I LOVE mydinnertoday! I showed her how to core the zucchini and helped turning over the zucchini in the pan. 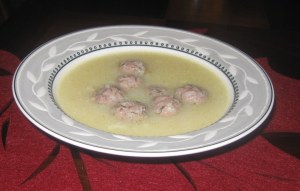 To make stuffed zucchini, we opened a package with 2 pounds of minced meat but used only one for the zucchini.  My husband and my son used the other pound to make their favorite meatballs.  But they disappeared before I had time take a photo! 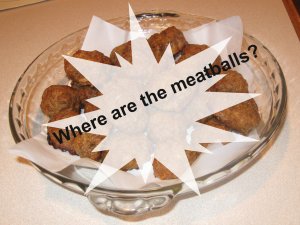 Where are the meatballs?

My daughter liked so much the idea of having special food weeks that she already made assignments for the next two weeks: fruit week and veggie week.  Stay tuned. I have no idea how I’ll make fruit-filled dinners but I’m sure I’ll figure something out by then. 😉

One thought on “Stuffed zucchini week”